AMPLYFI are global pioneers in machine-driven research and analysis. By developing their own software, AMPLYFI aims to improve the quality, depth and speed of information that businesses have access to.

Due to the technical and complex nature of the work being conducted at AMPLYFI, they required an Animated Explainer Video that could succinctly explain their processes and software to potential clients. 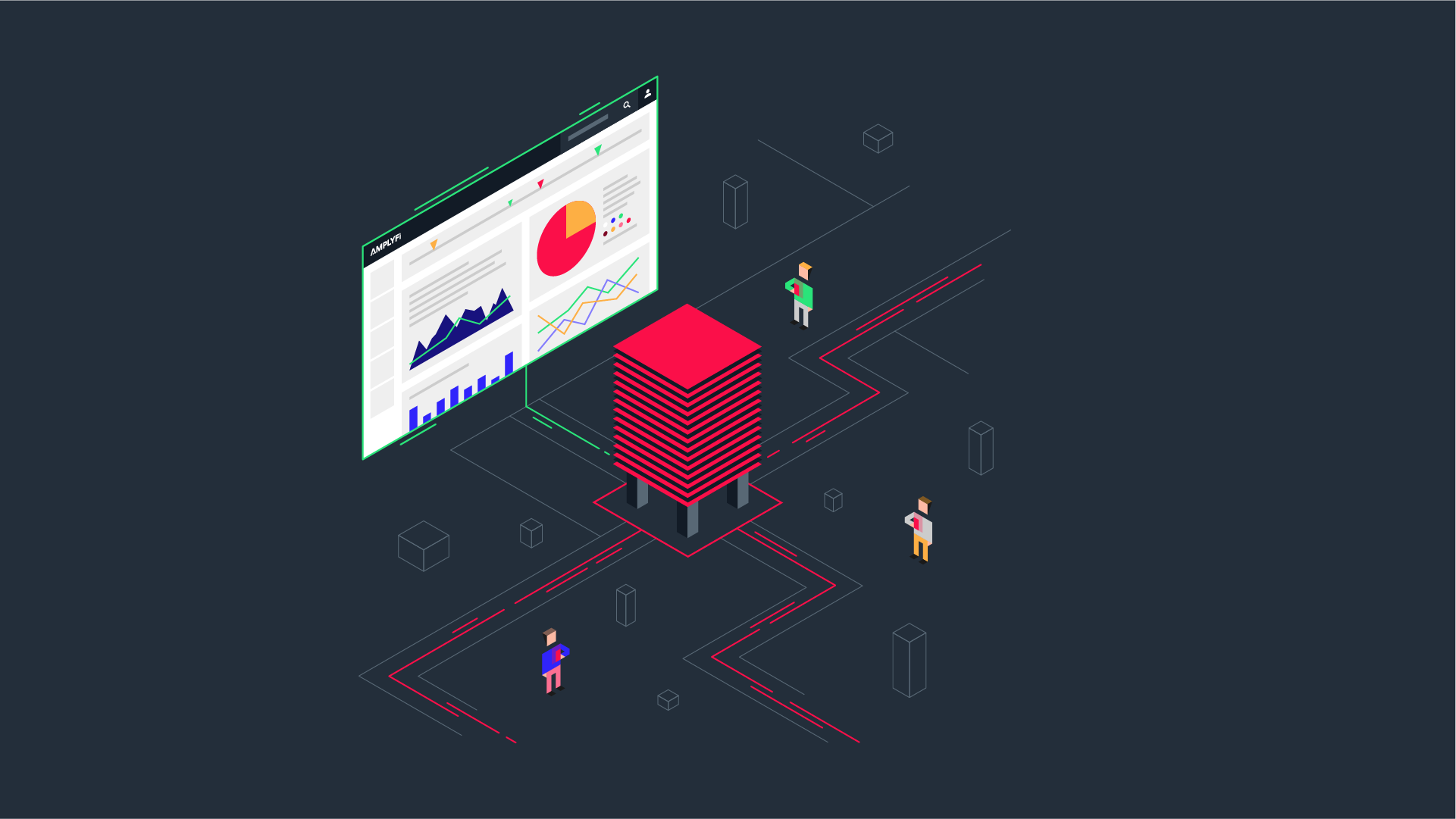 For this project, we were tasked with creating a two-minute Animated Explainer Video that AMPLYFI could use of their website, social channels and as part of business presentations. Yet, that wasn’t all, as this animation was to be part of a bigger project containing short product videos. With this is mind, we knew we needed to fully understand the visual style of AMPLYFI to ensure the video we created tied in with the rest of the content.

Overall, the aim of this project was to produce a simple animation that explained their services as a company, whilst maintaining a cohesive brand style. 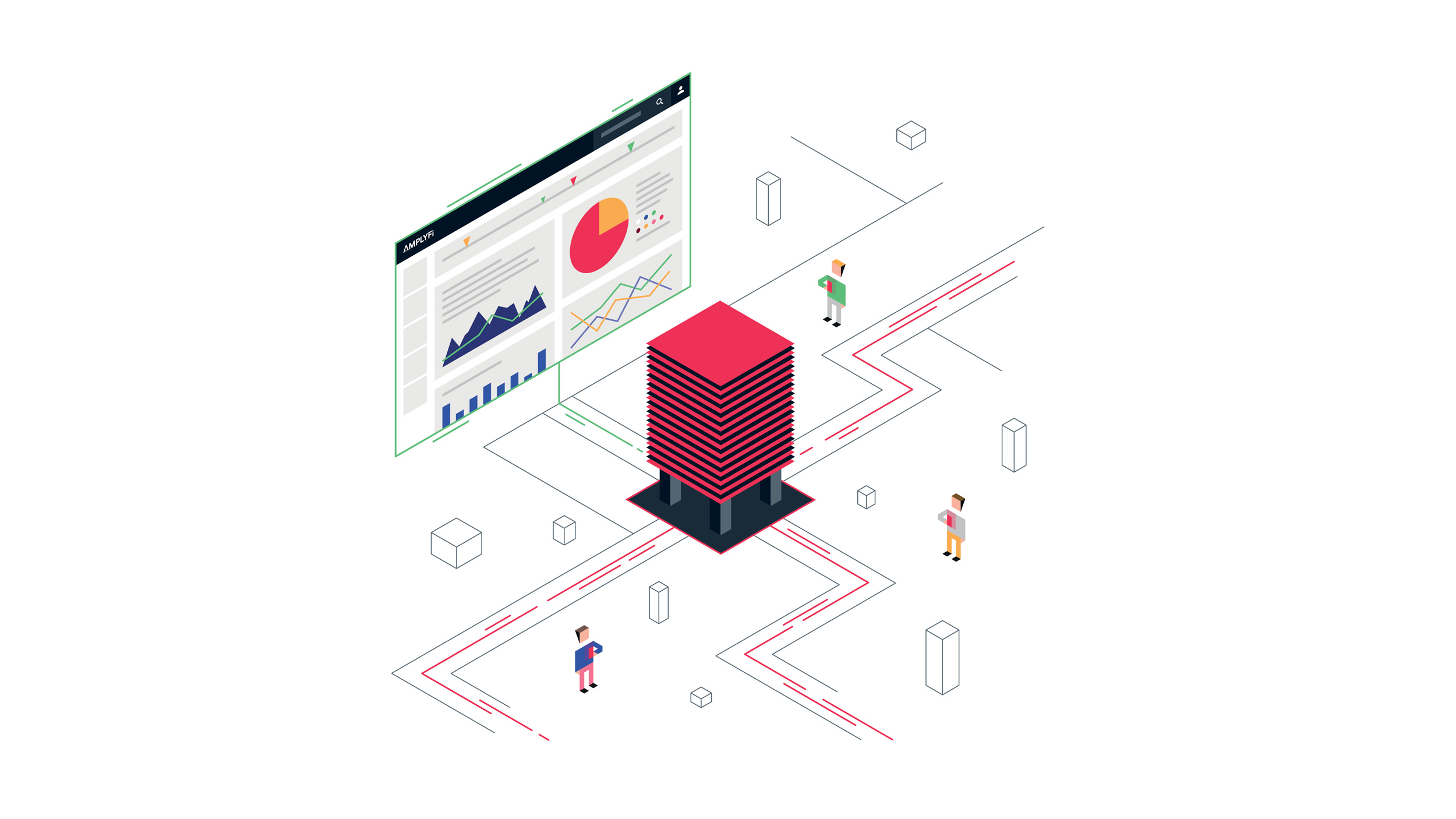 As our biggest challenge would be summarising the technical processes used at AMPLYFI into a short explainer animation, we began by setting up workshops with the client. In doing so, we were able to ask plenty of questions and develop our understanding of their business practices, before putting together a script based on this information.

Once the script was approved, we began to build a storyboard, which detailed the composition and progression of the animation through loose illustrations. This was a key moment in the development of visual style and allowed us to double check we were still on the same page as the team over at AMPLYFI.

Having been given the green light on the storyboard, we were ready to animate, and began work on the animatic. The animatic takes the loose illustrations used in the storyboard and brings them to life with simple animation. They include the voice-over and soundtrack, bringing movement to the storyboard, allowing us to see how the piece will move and interact with the voiceover. This is where the project really comes to life!

You can see the animatic below. 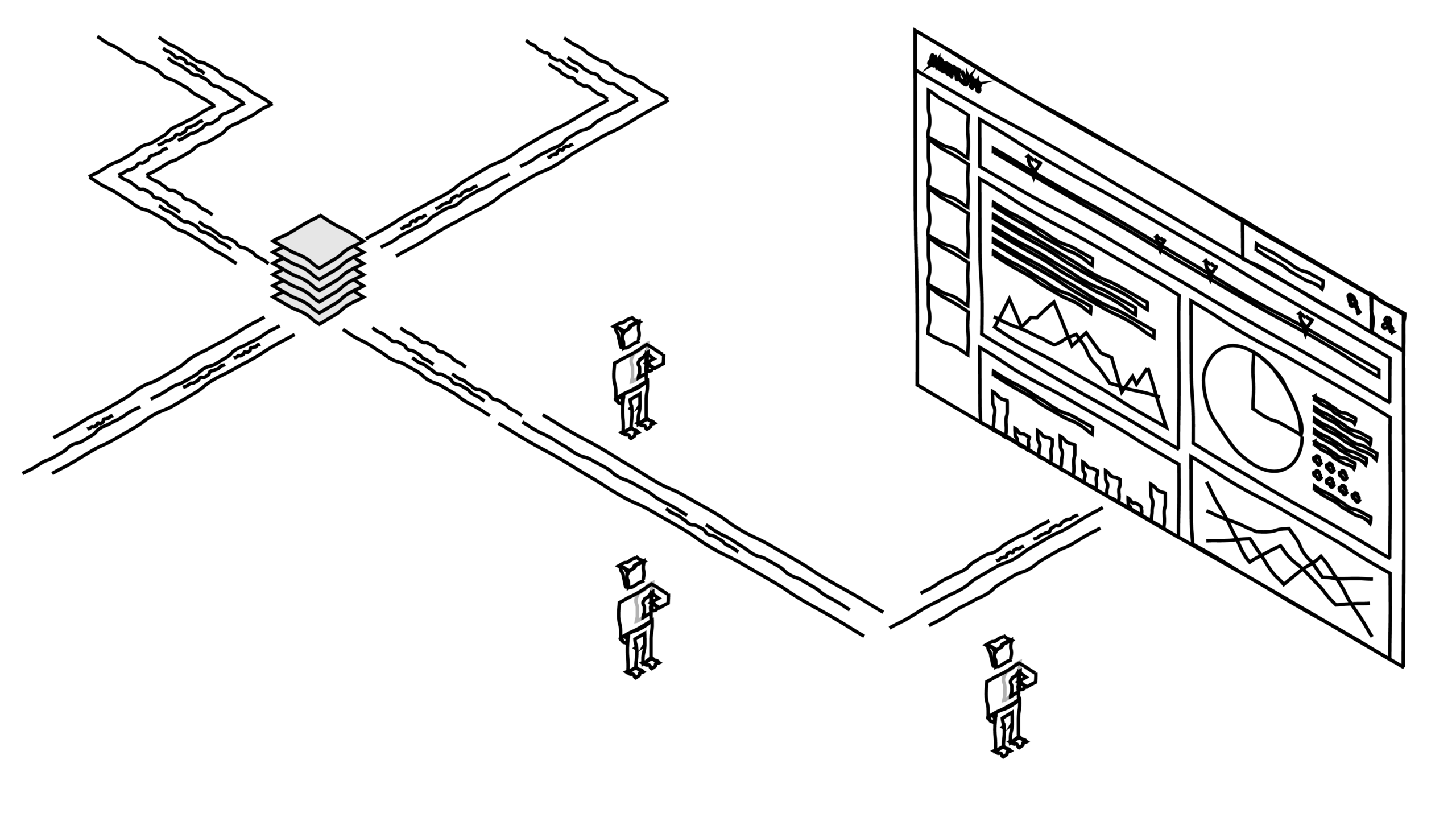 For this project, we wanted to clearly highlight who AMPLFYI are and the importance of their services.

To explain the purpose of AMPLYFI, we imagined the journey a business may take towards AMPLYFI and the challenges they may face trying to find and analyse data without their services. With simple animation and a concise voice over script, we were able to successfully portray AMPLYFI as the digital pioneers they are, leaving both our team and AMPLYFI thrilled with the results.