3MDR is a revolutionary trial for a new therapy for PTSD being carried out by researchers and clinicians at Cardiff University. We created an animation to help them spread the word for this amazing new treatment.

—
We were recently commissioned by the amazing team at Cardiff University to produce an animated explainer video for their ground-breaking new PTSD therapy called 3MDR. 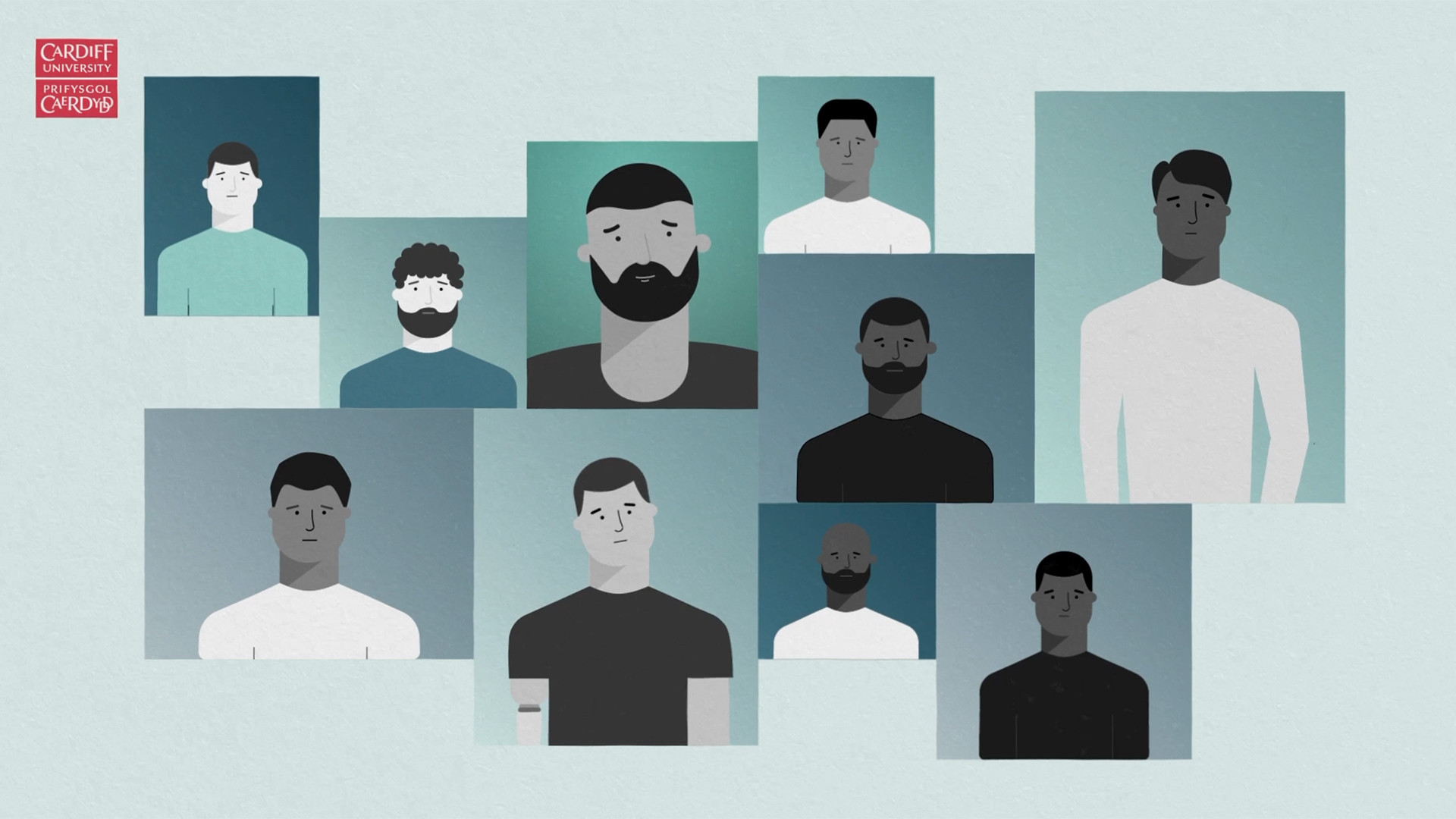 —
Due to the subject matter, we knew this had to be a character animation. It needed that human element and it needed a slow pace with a soft vocal delivery for explaining what can be quite a dark and sensitive topic for many sufferers, which is why we decided that an animated explainer video would be the most effective solution.

—
Once we had the script perfected for the animated explainer video, we started to build a narrative around it. The idea was to take you on a journey from sufferer and symptoms all the way through the trial and ending with results. A sort of problem/solution approach. We decided quite early on we wanted to include elements of the frame by frame animation. This has an almost comforting, traditional quality about it and we thought it would suit the sensitive subject matter. We mixed this with more modern animation methods to bring everything together.

During the storyboard phase we decided what should be frame by frame and what should be done using more modern methods of animation. This then all came to life when we created the animatic, animating the storyboard elements along with our voiceover, music and sound effects. The sound design for this project played an important role. It had to start off by highlighting the symptoms and triggers associated with PTSD and gradually soften towards the middle where the music becomes more positive and hopeful in line with the therapy and results. 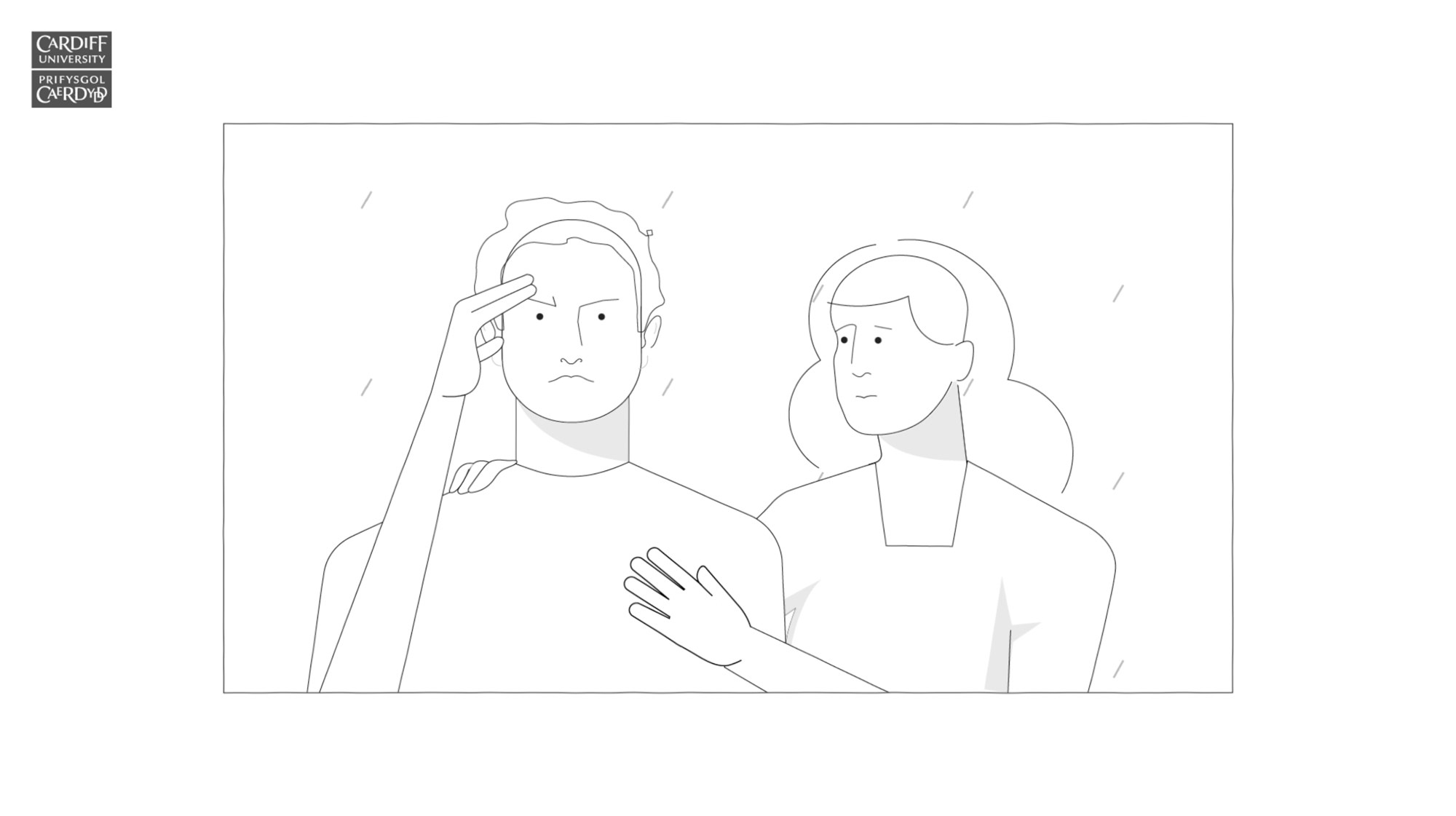 —
Once we were done putting the bulk of the animation together we worked with a great welsh speaking voiceover artist and adapted the script for the welsh version of the animated explainer video. You can see both versions of the animation below. We’re really happy with how they turned out and look forward to seeing how the therapy helps people suffering from PTSD in the future. 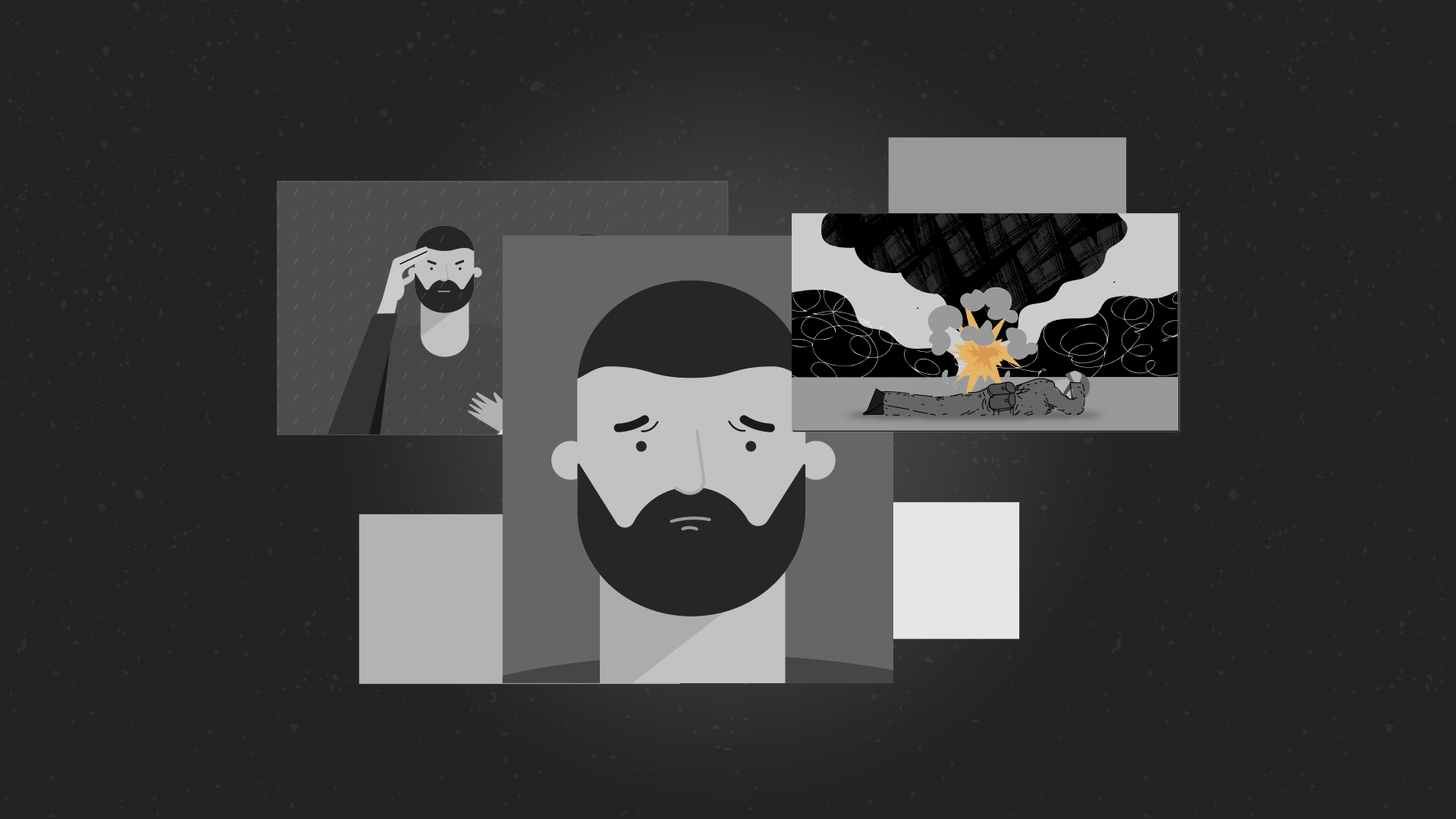 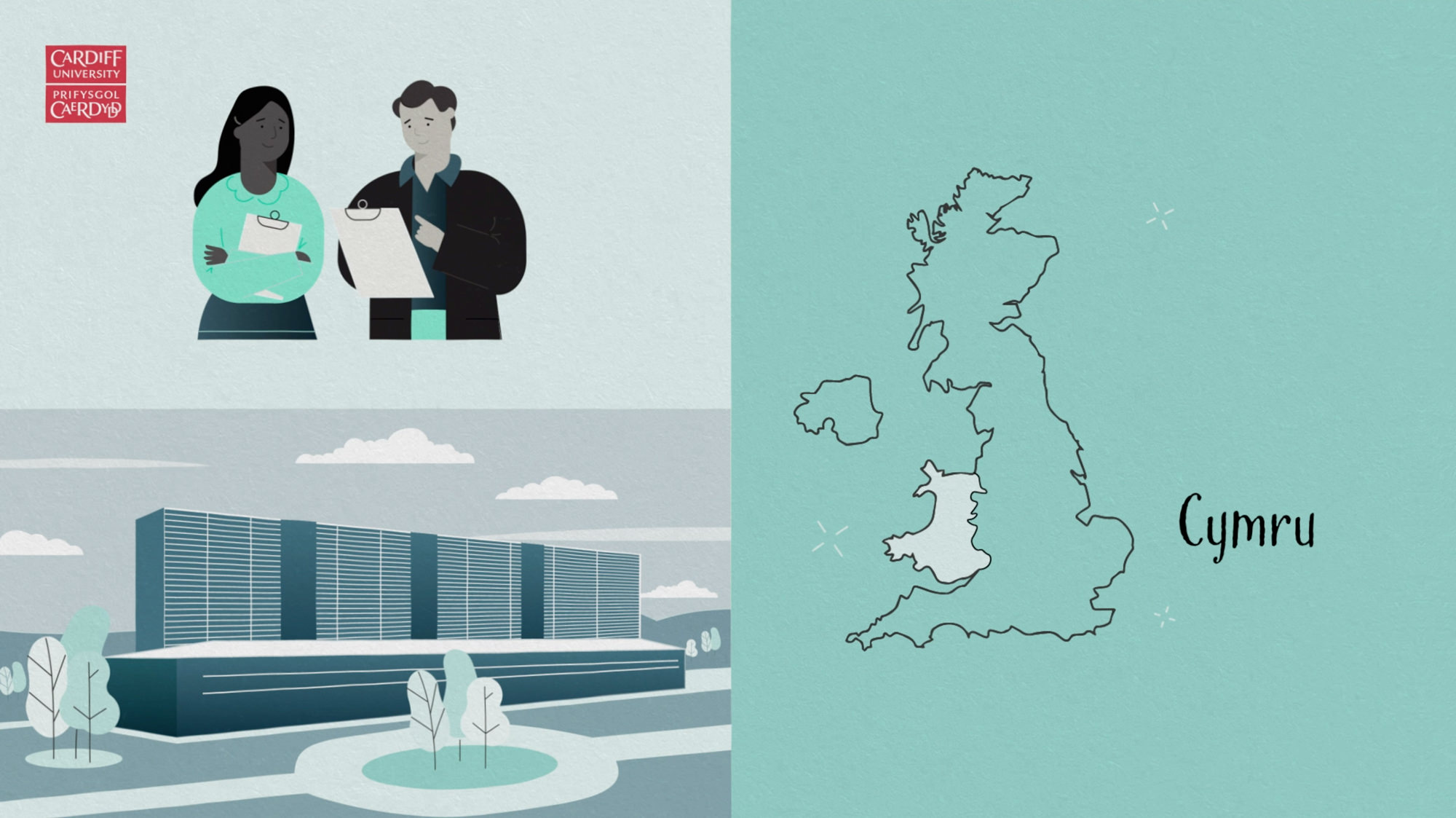 Back to Magenta’s Case Studies